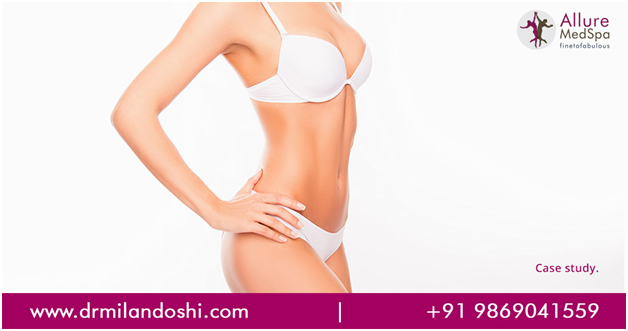 Inspiring someone or being the cause of change in someone life is a thing that deserves a mentioning. To start with people are inspired by various things to change their lives. It’s the people they love or experiences they have, but something acts as a catalyst in bringing about a 360 degree change in the lives of people. For a women who never thought much about what she looked like, Anjali Nair*, has a surprising profession. She is an actress. When she first came to us at Allure MedSpa, it was for a liposuction that she desperately needed. She had been unable to lose pesky extra fat that clung to her body. Her first surgical procedure with us, Liposuction surgery gave her the best results that she could hope for, what followed by a complete change in her perception of herself.

Nair, realized that her body can be molded and sculpted to look gorgeous. She then began looking into other options that not only helped her further her career as an actress but also improved her self esteem, made her happier and look prettier. Following her liposuction, Nair who weighed 90 kg and was 5.7 inches tall soon worked hard to getting a better shape. Once that was achieved she sought out other surgical procedures and proceeded to get results that she never dream of. Her next few surgeries included Buttock Implants and Breast lift among other procedures. These procedures aren’t just for looking good, they help you move ahead and look better in a competitive world. For an actress like Anjali, this was a boon that helped her not only improve her career prospects but also improve her own personality and change the way she looked at herself. 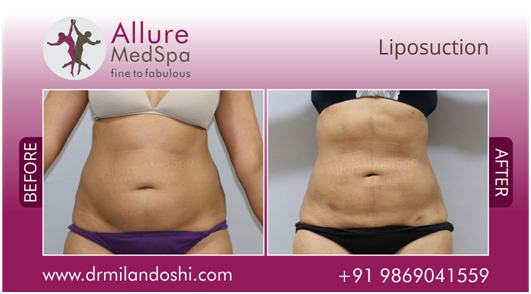 Anjali Nair is one of the many celebrities who walk into our clinic for a better life and better looks. It’s important to understand that even if you aren’t a celebrity, you are still the leading star of your own life. Bring in the changes you wish to see in yourself, it’s easier than you think.
(Name changed to protect identity of the patient) 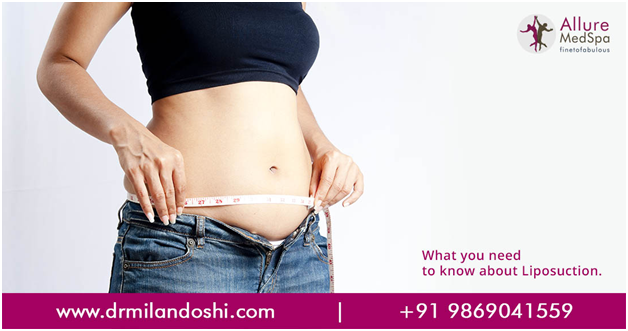 Things To Know About Liposuction 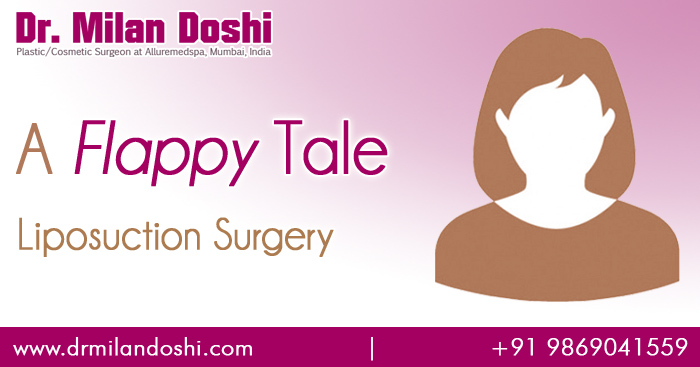 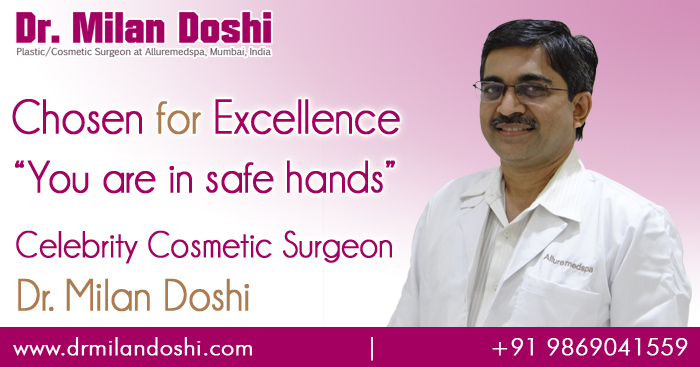