Liposuction Before and After Photos 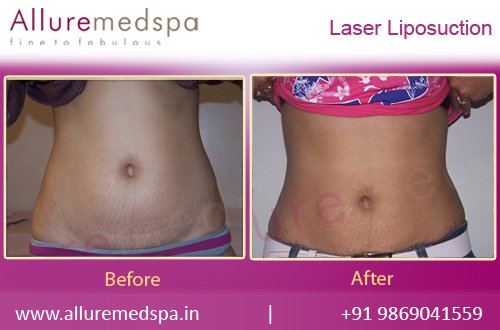 If you are considering liposuction you need to be aware of your expectations before and after the surgery. It is very important that you get liposuction before and after information that of course includes pictures but also gives you a good idea of what you will expect both physically and mentally. It’s important to do research before you make the final decision about your surgery.

Liposuction Surgery is one of the most popular and effective cosmetic surgery procedures and any liposuction before and after stories will show you why. In this operation, fat is removed from areas of the body such as the stomach, buttocks and thighs, resulting in weight loss and a slimming effect to the contours of the body.

Just look at some liposuction before and after photos to get an idea of how dramatic the effect can be. The surgery is most effective in people who tend to put weight on in a particular area, as it will actually reshape the body. It can also be used in several places around the body to remove pounds and slim the figure all over. 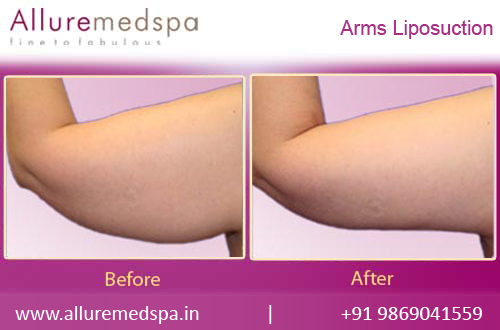 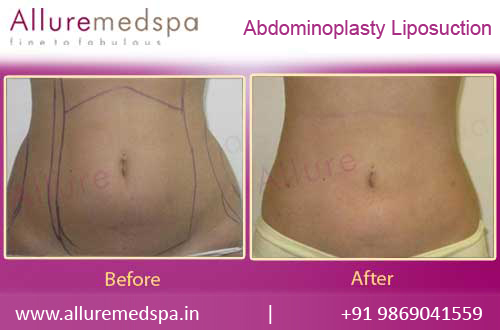 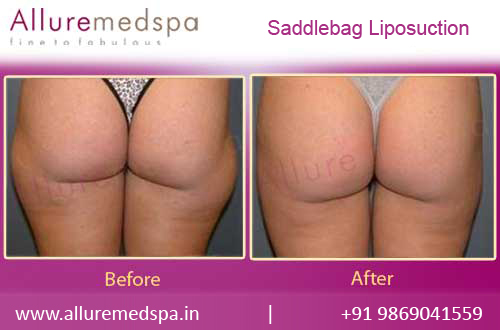 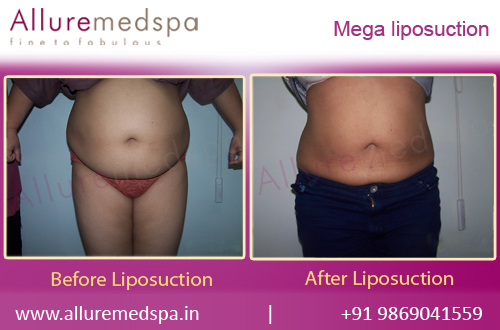 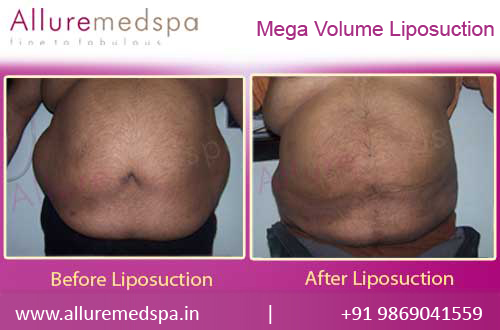 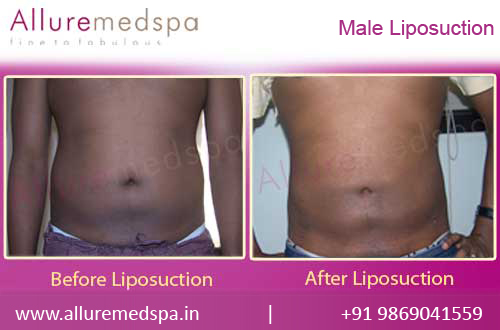 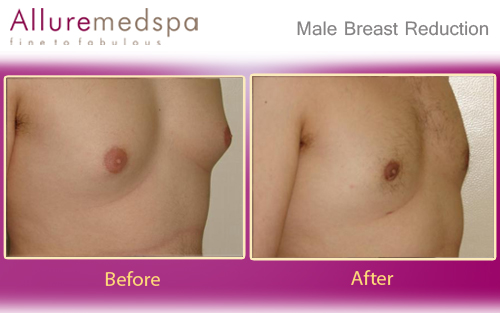 Take Back Your Body with Gynecomastia Surgery 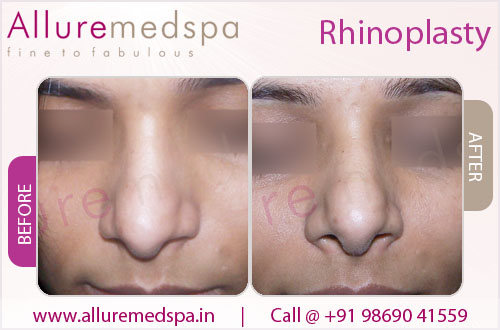 Rhinoplasty Will Change Your Look