Dr Doshi’s higher educational journey began with BJ Medical college of Ahmedabad wherein he completed 5 and half years of the medical program with an MBBS degree. He also completed a General Surgery course from Sheth KM School of Post Graduate and earned the residential training from the associated hospital of Sheth VS Hospital and Shree SCL Hospital, Ahmedabad, known as the best teaching hospital for plastic & cosmetic surgeries in Gujarat. He has served as a Chief Resident at the S.C.L Hospital too later on. Later, he received his M.S. Degree in General Surgery after a rigorous training from Gujarat University 1997, post which he came to Mumbai and worked as a senior registrar in major reputed hospitals. He’s also earned M. Ch (Plastic & Reconstructive surgery degree) from the Gujarat University in the year of 2002.

His initial days of practice

Dr. Doshi soon rose to newer heights of medical breakthroughs with Microvascular Surgery, Complex Trauma, and cancer reconstructive surgery. Besides having the skills of performing complex surgeries and training in advanced microvascular surgeries, he earned his trademark for exceptional plastic & cosmetic surgeries. He has contributed to 250+ small & large hospitals of the Western Suburbs in Mumbai and also got selected as a faculty of Microvascular Surgery at the Ethicon Institute of Surgical Education &division of Johnson & Johnson.

He has been selected for fellowship in Microvascular Surgery, considered as one of the finest surgical skills from Chang Gung Memorial Hospital, Taipei, Taiwan, known as one of the renowned plastic surgery centers in Taiwan. 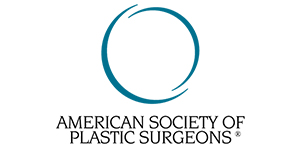 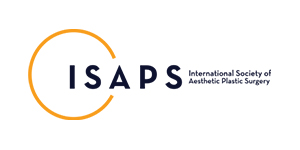 International Society of Aesthetic Plastic Surgery .recognized by ISAPS as a MENTOR (ISAPS) 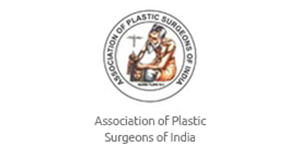 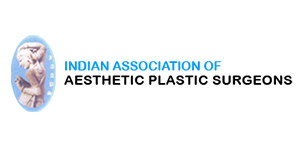 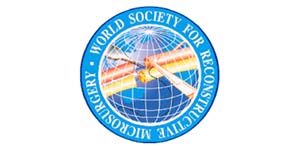 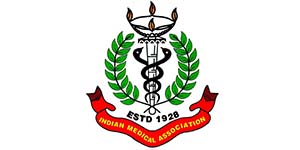 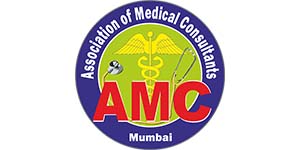 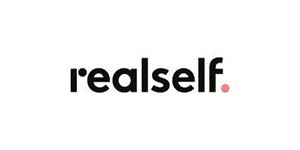 Dr. Doshi is frequently invited as a faculty member to conduct sessions nationally for his expertise and knowledge in aesthetic medical treatments & services.

Dr. Milan Doshi has been invited as a speaker at various summits and conferences to share his experience or perspective that others can benefit from.

Dr. Milan Doshi has been pivotal member of international and national aesthetic surgery conferences and workshops.

Lorem Ipsum is simply dummy text of the printing and typesetting industry.